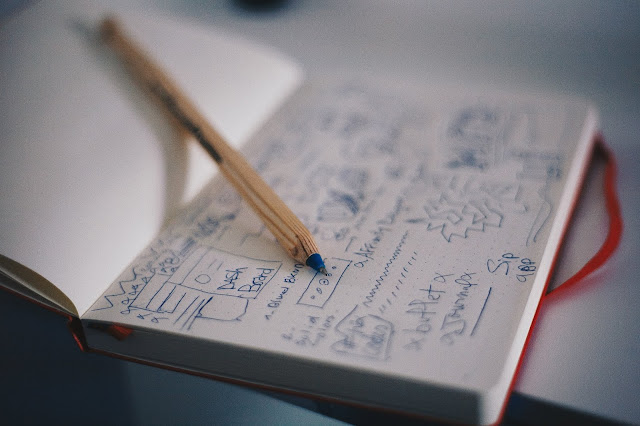 What does a minimalism life for you?


Everyone who decide to enter a minimalism life style has their own definition about being a minimalist. So does with the reason that move them into minimalism at the first place.

One common mistake people made when they decide to be a minimalist is, they perceive minimalism is about live with as few as possible, material possession. This mistake also become reason why some people reject the concept of minimalism.

The same mistake I also made when I decided to be a minimalist.

I thought of the whole idea of minimalism was about removing, decluttering, getting rid of material possession, live with less.

Guess what, I lived with less, once. Yet, my life is still as miserable as before (thankfully it didn't get worse).

But, minimalism is not about deprivation.

I currently read a famous book among minimalists by Marie Kondo called The Life Magic Of Tidying Up. There is one quote that I believe describe minimalism life style best.

All these times, my focus on minimalism life was about getting rid of things that didn't add values for me. And the more I get rid of stuffs, I became obsessed with getting rid of everything.

That where I was so wrong about minimalism.

Marie's quote enlight me that I don't have to remove everything for the sake of being a minimalist. It's simply a wrong approach.

True, decluttering and removing unecessary things are important ingredients. However, it's not the point.

The point is to only live with stuff, we choose carefully, and remove the rest.

It's start with choosing what we want to keep, not just throwing everything in a trash bin.

How to choose what we want to keep? Simple, design your ideal minimalism or simple life first. Imagine what is the ideal life for you, what kind of life style you want to live with?

You can draw it or pick some pictures from internet that describe your ideal life style.

Come to think of it, great life is a result of a well designed life intentionally. Not just life that going with the flow.

Now, how is the picture of your ideal life style you want to live with?